Just about every automaker in the world makes one version or another of the compact crossover SUV. The Mazda CX-3 stands out among the rest of the class with its sporty styling and an equally as athletic handling profile. Comparing the 2017 Mazda CX-3 vs. 2017 Subaru Crosstrek simply adds more emphasis on this idea. There haven't been many changes made to the 2017 CX-3, but that still leaves quite a bit of room for it to reign supreme over the aging Subaru Crosstrek. More musically inclined buyers will enjoy the premium audio system in the Mazda crossover SUV. It's a marked improvement over what is available with the 2017 Crosstrek.

Another major advantage the 2017 Mazda CX-3 has over the 2017 Subaru Crosstrek is its pricing structure versus each vehicle's list of equipment. In most markets, the 2017 CX-3 will have a significantly lower base manufacturer's suggested retail price than the 2017 Crosstrek. However, both vehicles come with a very similar list of standard equipment like tilting and telescoping steering as well as cruise control and air conditioning. The new Mazda CX-3 is able to pull ahead a little by offering a standard CD player, internet radio streaming with Bluetooth technology and a touchscreen-based infotainment system that has, arguably, better customer reviews than the similar system offered by the Subaru vehicle.

The biggest difference between the 2017 Mazda CX-3 and 2017 Subaru Crosstrek comes in base fuel economy. Both vehicles use 2.0-liter, four-cylinder engines. The famed "boxer" style power plant found with the Subaru crossover makes two more horsepower than the engine under the hood of the Mazda vehicle. What small advantage this might have offered is quickly erased by the fact that the CX-3 posts significantly better fuel scores from the Environmental Protection Agency. Owners of the Mazda crossover can expect to achieve 29 miles per gallon in the city and 34 miles per gallon on the highway with front-wheel drive versions. The 2017 Subaru Crosstrek falls well short of these marks. 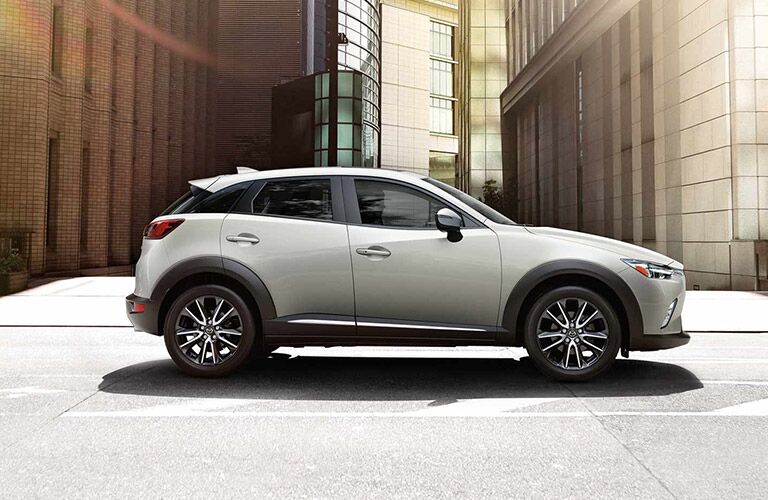 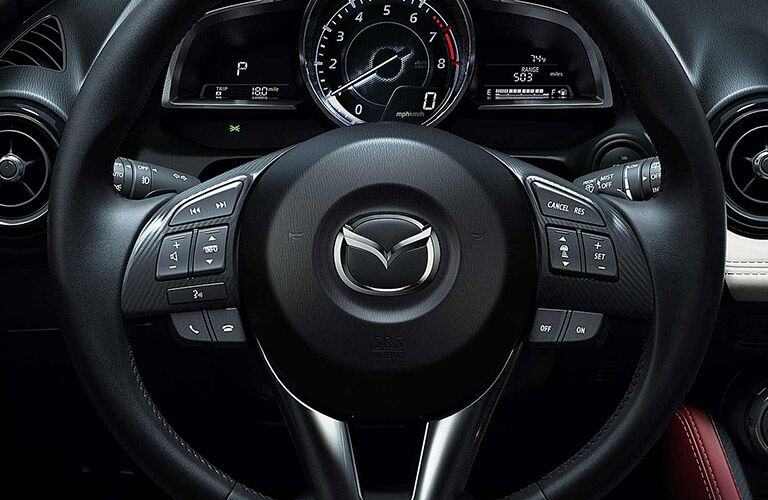 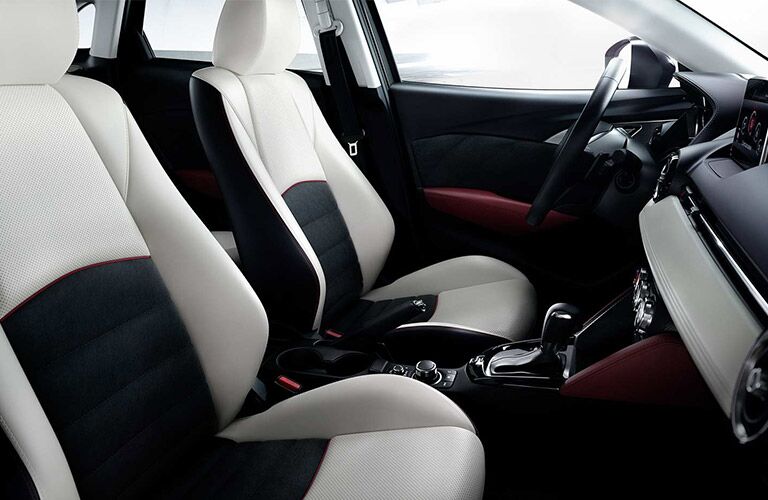 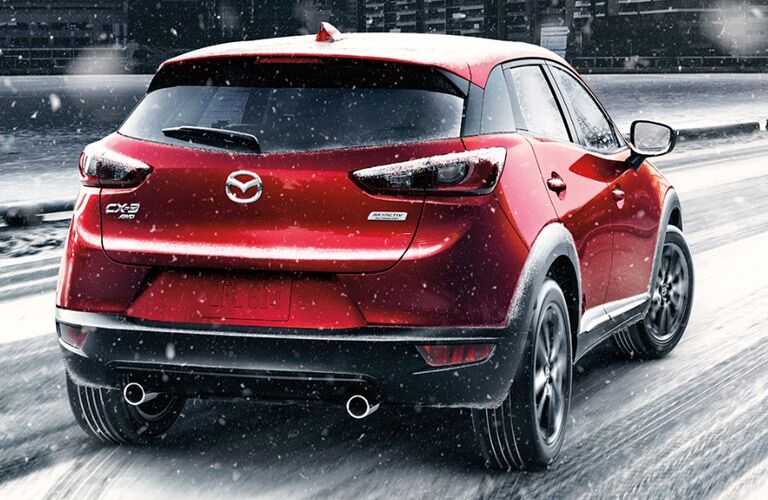