As you start your search for a midsize four-door sedan that can offer you everything you’ve ever wanted or needed in a new vehicle you’ll quickly realize just how many vehicles there are to choose from in the highly competitive vehicle segment. Two of the top choices for a new midsize sedan include the Mazda6 and the Honda Accord. This year’s new 2017 models have really upped their game in order to try and capture the attention of serious car shoppers. The following side-by-side comparison between the 2017 Mazda6 vs 2017 Honda Accord will give you the information you need to make the most informed buying decision when it comes time for you to choose your next new car.

Both the new Mazda6 and Honda Accord have a lot to offer you, but one of them does give you more than the other and makes for a more intelligent and affordable choice. Continue reading to learn more about both vehicles so you can get to know each of them before making a choice.

Other differences that you will notice when comparing these sedans will be found in their list of available features and options. The 2017 Mazda6 offers an optional remote engine start, universal garage door opener, navigation aid, telematic system, lumbar support, fog lights and a few others in its entry-level trim level whereas the new 2017 Honda Accord does not. 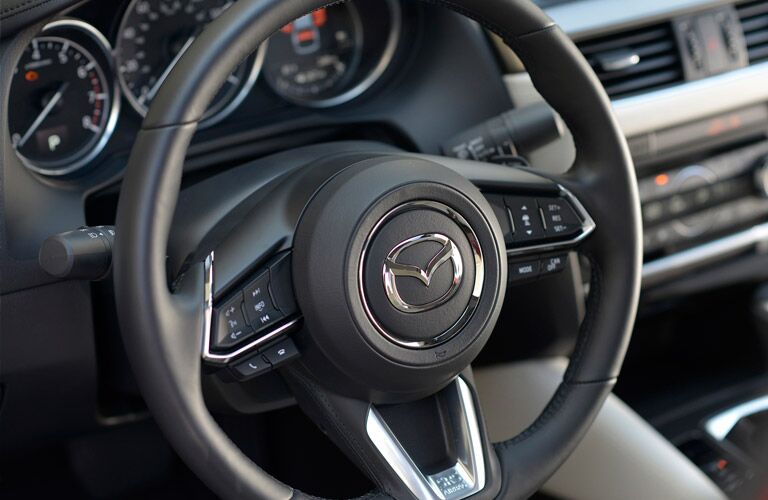 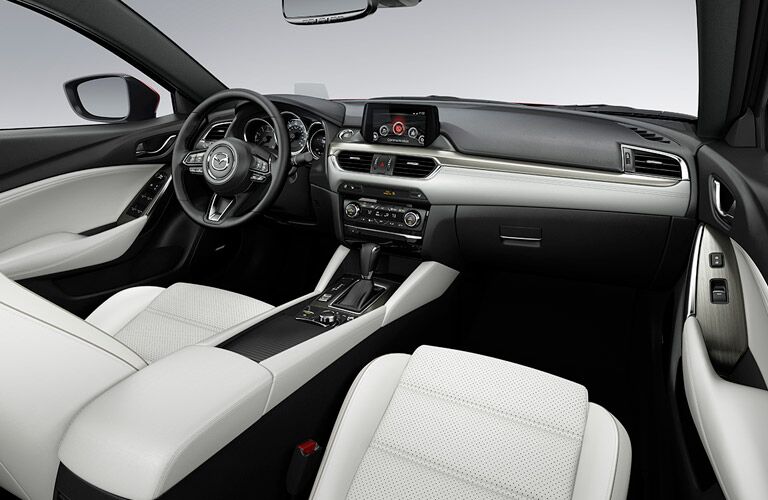 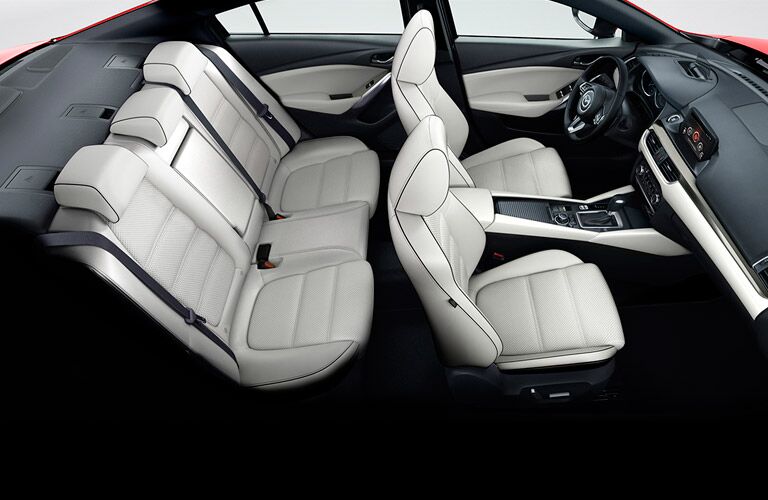 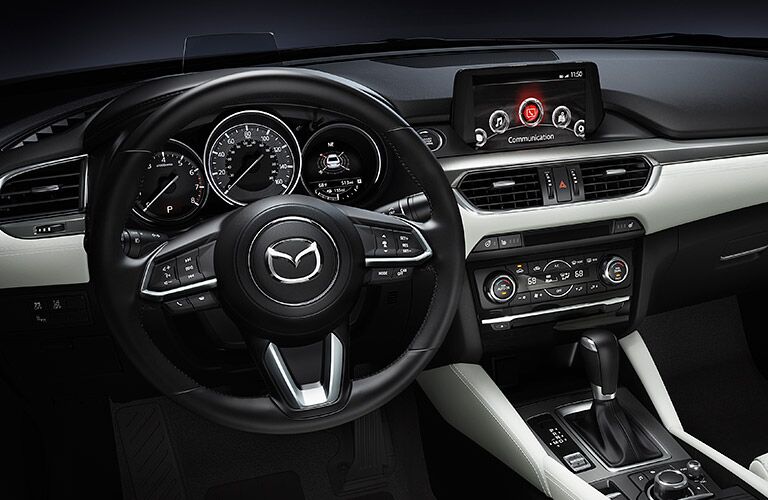